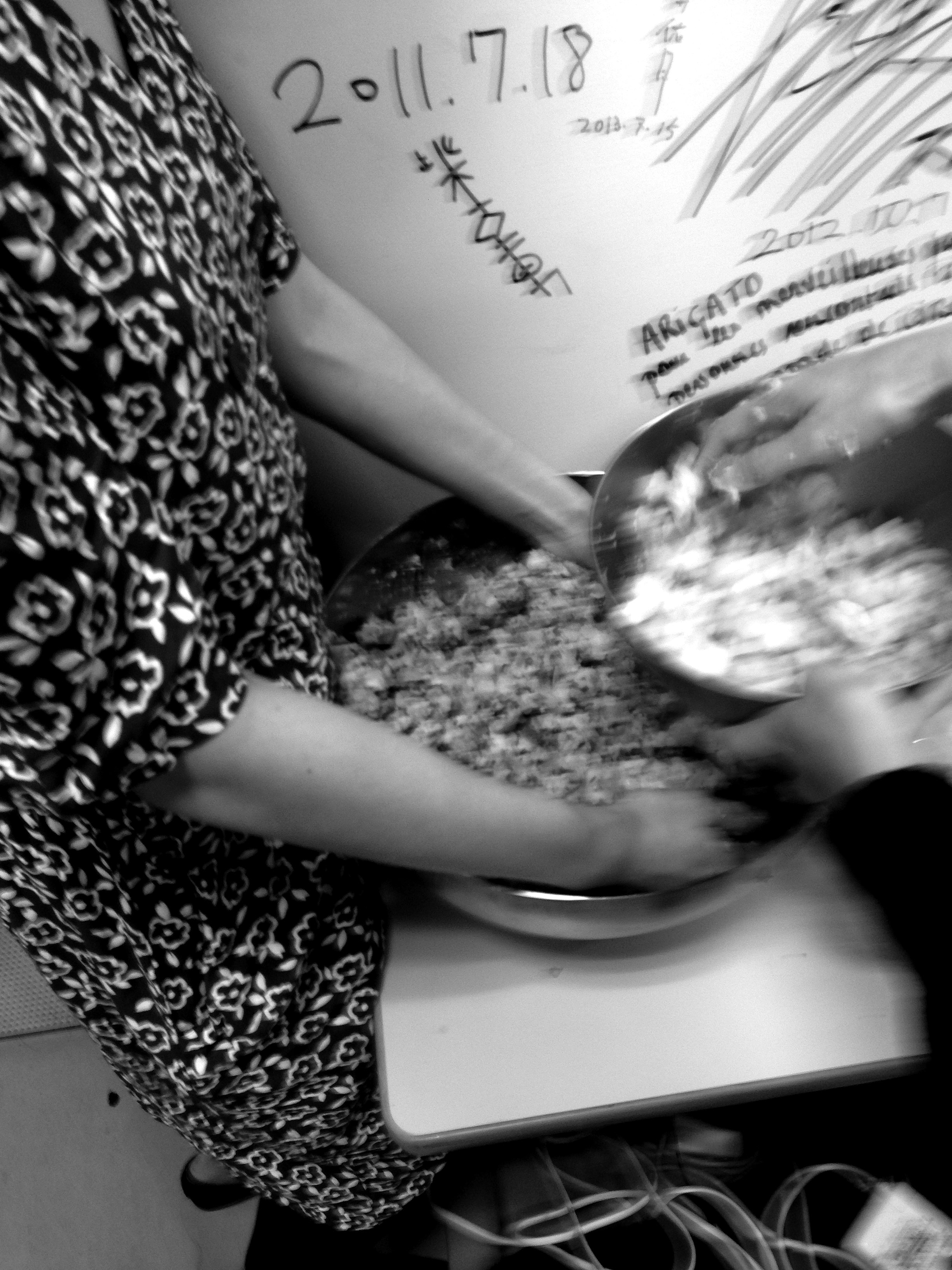 Imagine – one day every family and every city will be run by artists. 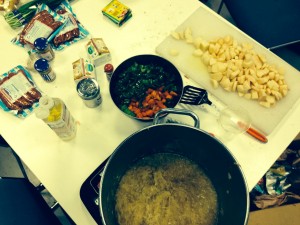 Artists organize exhibitions, manage publishing companies, broadcast TV formats, intervene online, found kindergartens, organize actions in public space, buy houses and change in a sense of sustainability the image of our city. In other words: How would it be if artists run our cities in the future and in turn, how would it be if „everybody were an artist“.

In Europe, we are aware of a paradox art tradition, the avant-garde. Every new art generation separates itself from the one before in this tradition. The notion of art and its discourse change during taking a position, differentiation (demarcation) and establishing a position. This movement then develops into a new firm rite. Artistic expression will be defined by the relation and demarcation of former art concepts. The separation of former traditions becomes a returning pattern, which follows the maxim of artistic freedom.

While we had found during the 20th century a change of volume and surface secession, this secession expanded into a social emancipation in the sixties. Art moved towards the social terrain. Since then conditions of artistic productions have been questioned. Our daily life has saturated the art studio and the locations of art productions have moved out of the studio.

The first production galleries arise which counter the commercial art economy with a new production, exchange, and sales structure. Artist galleries are opened in places which enable a structural and economic change of blank and idle cities.

At the same time, artists are starting among other things to found kindergartens and care in that way for an autonomous connection between family and artistic work.

Due to the lack of an appropriate gallery structure which could adapt to the cities´ development, the missing of art collectors which could agree to blank values and a dominant art market which trims education and production to usability/ exploitation, this movement reached its climax in the nineties.

As a consequence, more and more artists got together and locally started to interfere with public space through project structure.

Projects of art producers went on a ramble through the space of the city. They went to locations wherever a place was available for a limited time and temporarily used this place as a possibility for artist performances. Artists developed, experimented and turned down temporary formats… Slowly people involved in city planning and constructing real estate discover that art productions help gentrification in neighborhoods. Artists are misused for a branding of the city communication. But more and more public city administrators understand that the power and possibility of immanent hidden artist self-organization have not a calculable catalytic effect on the further development of urban cultural locations. 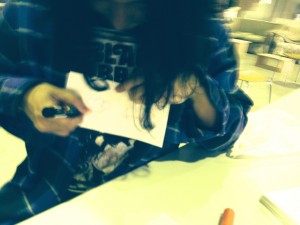 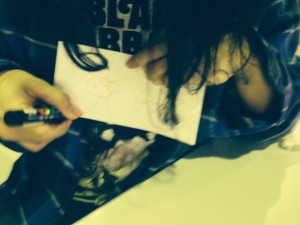 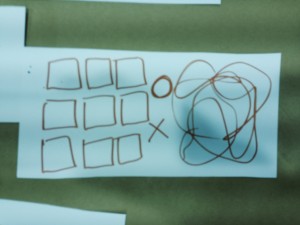 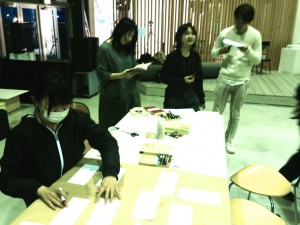 Michael Kress presented in lecture examples of locations and projects of self-organized art in Hamburg.

– trustyourlocalartist.com, a project which combined real-internet und non-commercial video galleries. It had a broad audience while displaying recent art videos in popular places on the Hamburg night scene

– The art studio house Hamburg/FRISE, founded in 1978, which was one of the first cooperatives founded by artists and has since then moderate rents.

– Groningen-Hamburg Project is an artist exchange of two cities. Vice versa artists of the two cities have the possibility to use the infrastructure of the other city to work and display art. This project is a pilot project of the so-called „letter of intent“ by the city of Hamburg an Groningen (Netherlands)

We will question how it would be if residents and artists together create and use urban space. How would it be if beauty and usability were the focus of urban development?

All residents, families, and artists of Yokohama are invited to think about the future, function and the aesthetic of public space.

We will work with the dialogue drawing method and cluster presentations. Drawing functions as communication (a drawing which tells me something is a good drawing). Together we will display and evaluate all drawings. Later all drawings will be documented and shown in Hamburg.

Later the residents of Hamburg have the chance to answer the dialogue during the second workshop. All the results will be shown in an exhibition in Yokohama and Hamburg in September 2013.